Against ‘participation’: A reflection by Matthew Varco on the film “Killing Aliens Everyday” (Von Heland & Ernstson) 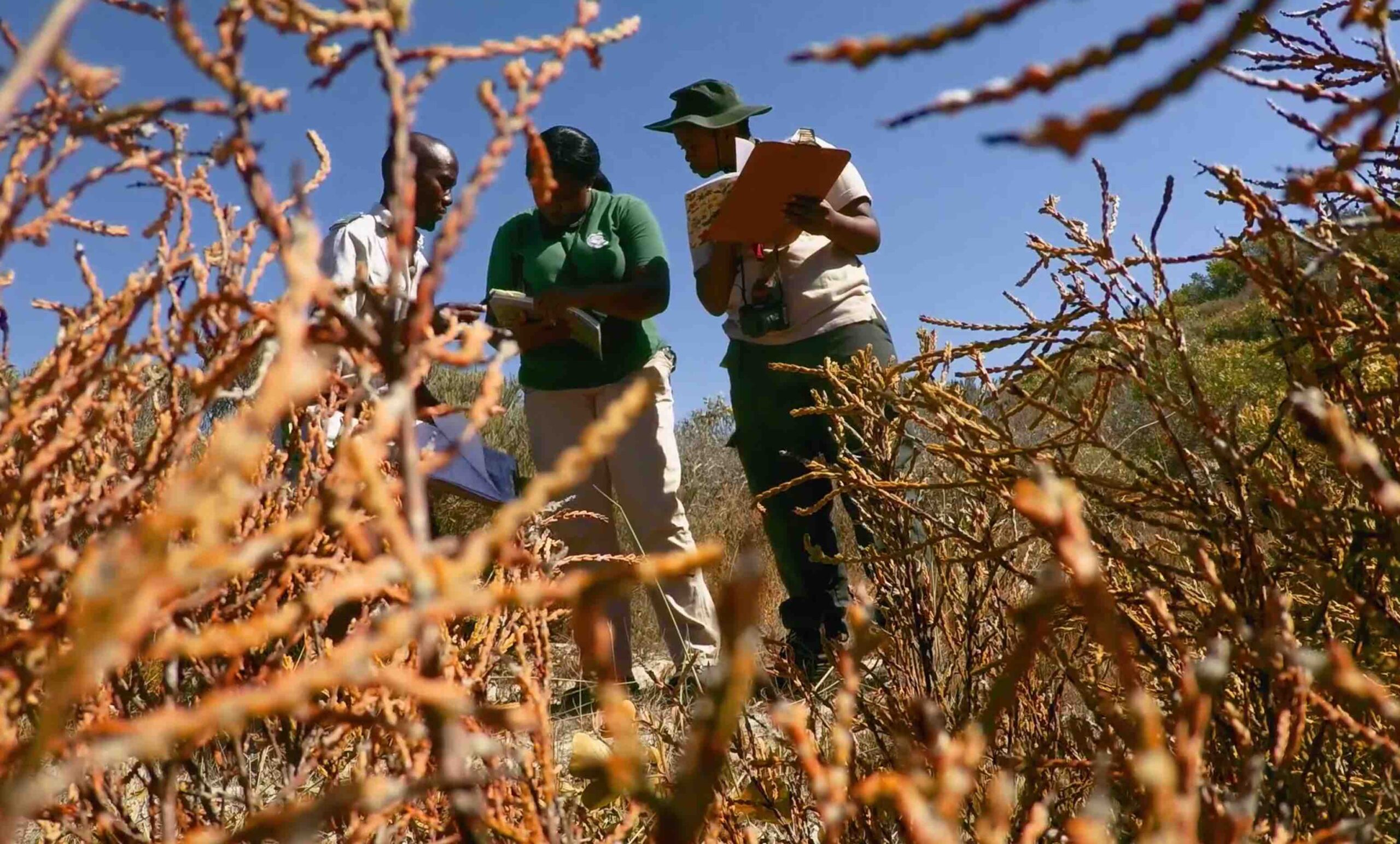 I watched Jacob von Heland and Henrik Ernstson’s research film Killing Aliens Everyday (2016, 16 minutes) as part of a session on ‘Plant Spaces, Vegetal Places’ at the 2020 POLLEN conference. I enjoyed Killing Aliens Everyday for the same reason I enjoyed art historian Claire Bishop’s critique of participatory art in her book ‘Artificial Hells’, which I was reading the same week. For me, both works depart from a similar feeling of disillusionment or scepticism with the way in which participation (be it in ecological or artistic projects) is uncritically pitched to neoliberal publics. They both demonstrate that the political, spatial, and affective contexts in which participatory projects take place are equally, if not more important than the stated aims.

The lesson I glean from the film, and from Bishop’s monograph, is the importance of studying the (perhaps unforeseen) political and ideological consequences of the humanities’ turn towards notions of collaboration, multiplicity, and the more-than-human. We need to consider the other purposes to which this ‘ethical turn’ (as Rancière describes it) can be put. The campaign against alien species depicted in the film, on the face of it, seems to tick several of the boxes of ‘participation’ discourse: it is a local, socio-natural project that allows a diversity of actors to get involved, and build knowledge through a grassroots community of practice. However, as the second half of the film suggests, just because the campaign to clear the alien vegetation facilitates socio-ecological collaboration, doesn’t make it politically desirable or progressive (or safe, for that matter.)

Similarly, Bishop mobilises Rancière and Lacan to critically interrogate what she frames as a participatory turn within post-Cold War art, in which co-production, collaboration, and community involvement are prized attributes. Bishop historicises the notion of ‘participation’, tracing its emergence within the proto-fascist populism of the Italian futurists, its development through the Bolshevik mass spectacles, and eventually its accommodation within the depoliticising ‘social inclusion’ rhetoric of New Labour in the UK. Through exploring the various political resonances of ‘participation’, and tracing the diverse ideological motivations which can be invested in it, Bishop warns us of the dangers of embracing a new paradigm without attending to its political effects. In a similar vein, Killing Aliens Everyday demonstrates how a seemingly innocuous campaign to mobilise the people around a common cause, is actually caught up in a rather pernicious project: constructing a coherent political community through the violent othering and destruction of various weeds, brutes, and invasives.

True, we might all be ‘coming together’, but coming together to do what, and on whose terms? To turn to another fashionable trope, perhaps the best response, when invited to participate in such schemes, is Bartleby’s misanthropic adage, ‘I would prefer not to’.

About the film: Killing Aliens Everyday (2016, 16 minutes) by Jacob von Heland and Henrik Ernstson is part of the wider project of using film as part of research. The piece explores the making of ‘otherness’ through the point of view of invasive alien plants. By perspective switches, blunt explanation and a disturbing of video conventions (tactics kindred to Minh-ha´s cinema of de-aesthetics) this film finally seeks to nudge its viewers to want to grasp and speculate about the omitted point of view of some of the world´s unwanted nonhuman beings, the invasive alien plants. The essay opens towards questions around the multitude of purposes around killing aliens – taking us beyond the functionalist, rationalist, environmentalist and popularized single story-lines based on preserving biodiversity, saving indigenous plants and coming together across race and class to care for the planet. By attempting to understand the plants’ world through video and sound material, the film explores the role that aliens in any form (human, nonhuman or object-like) bring to the constitution of an organized inside. 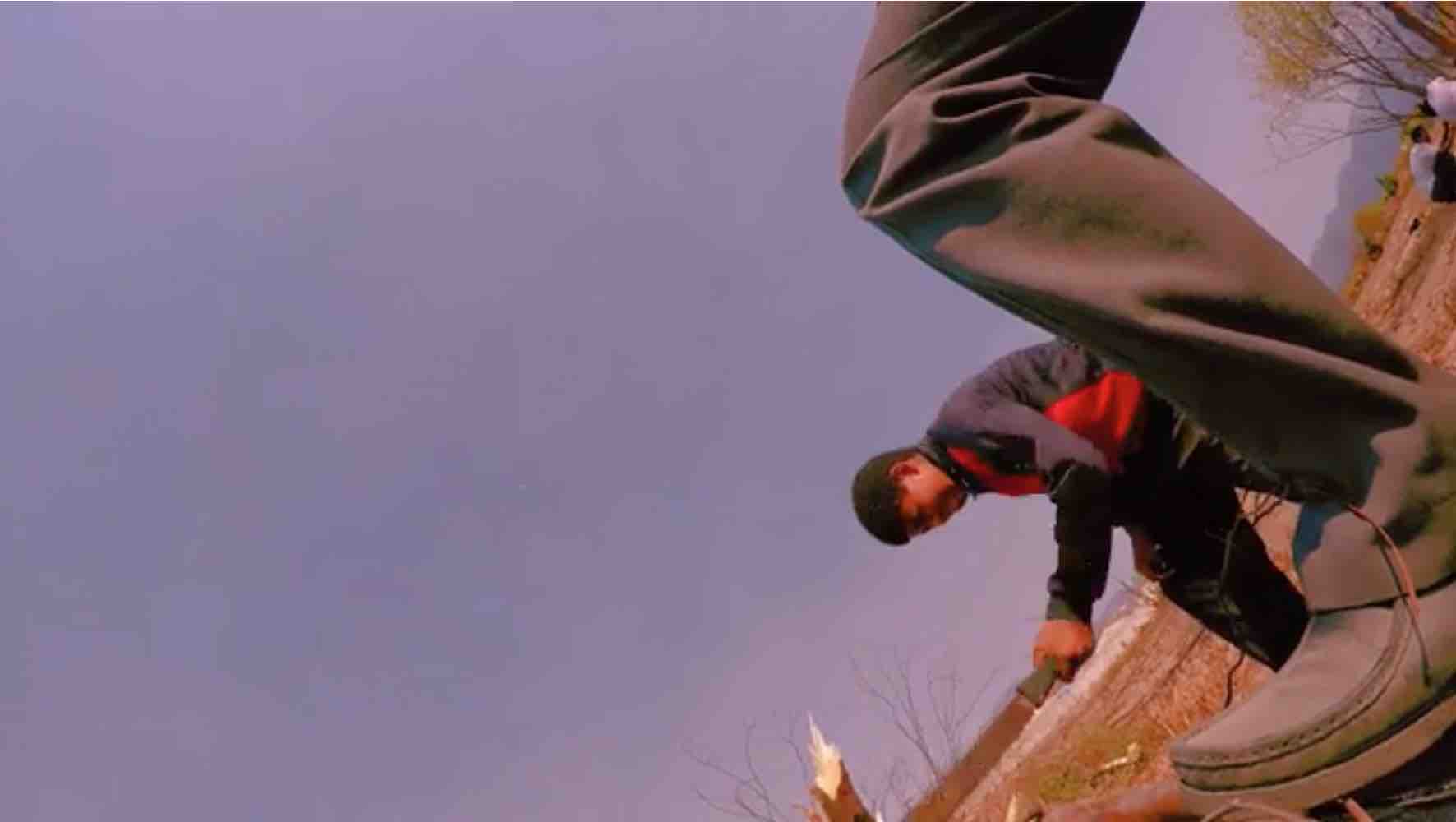 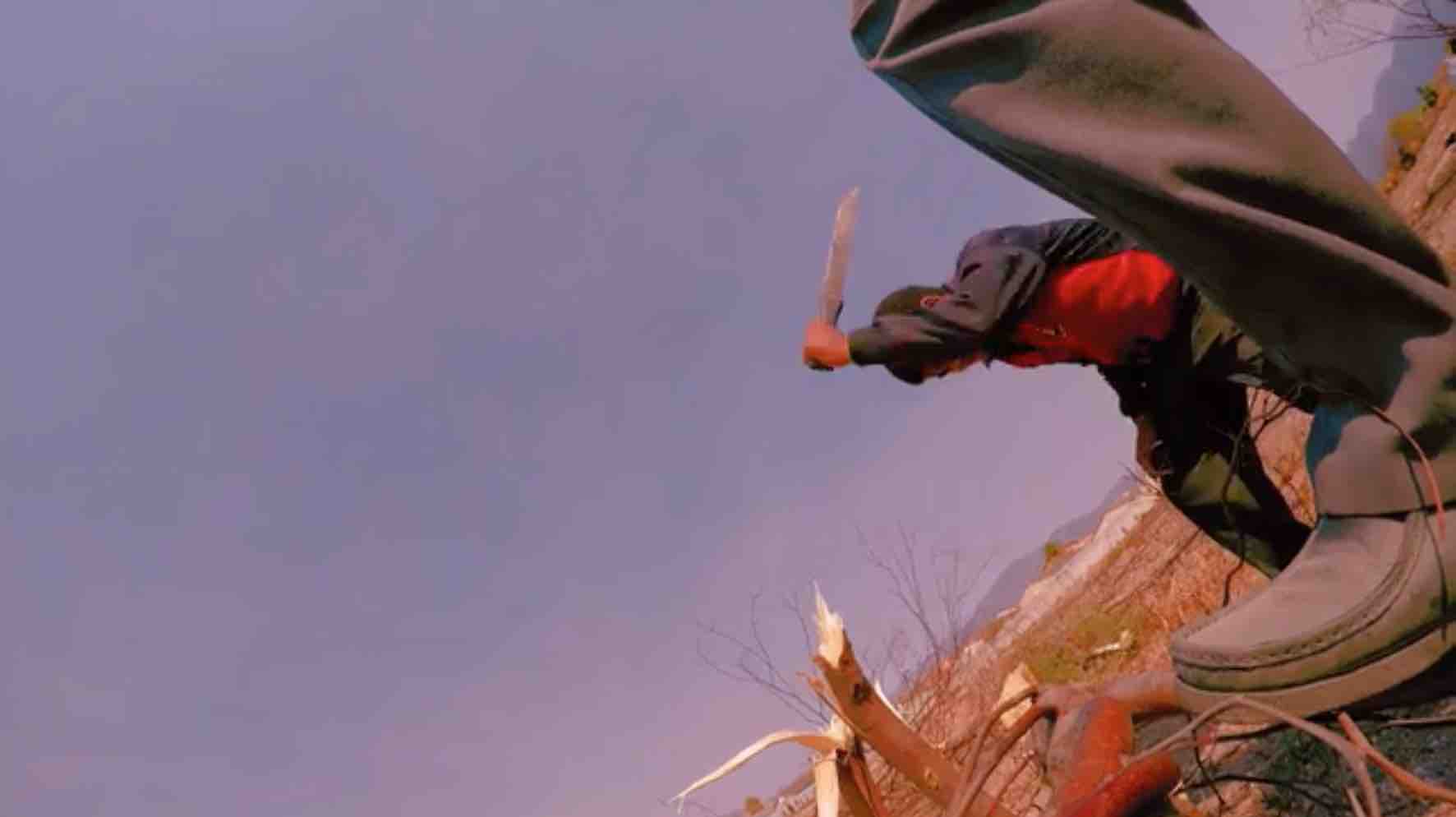 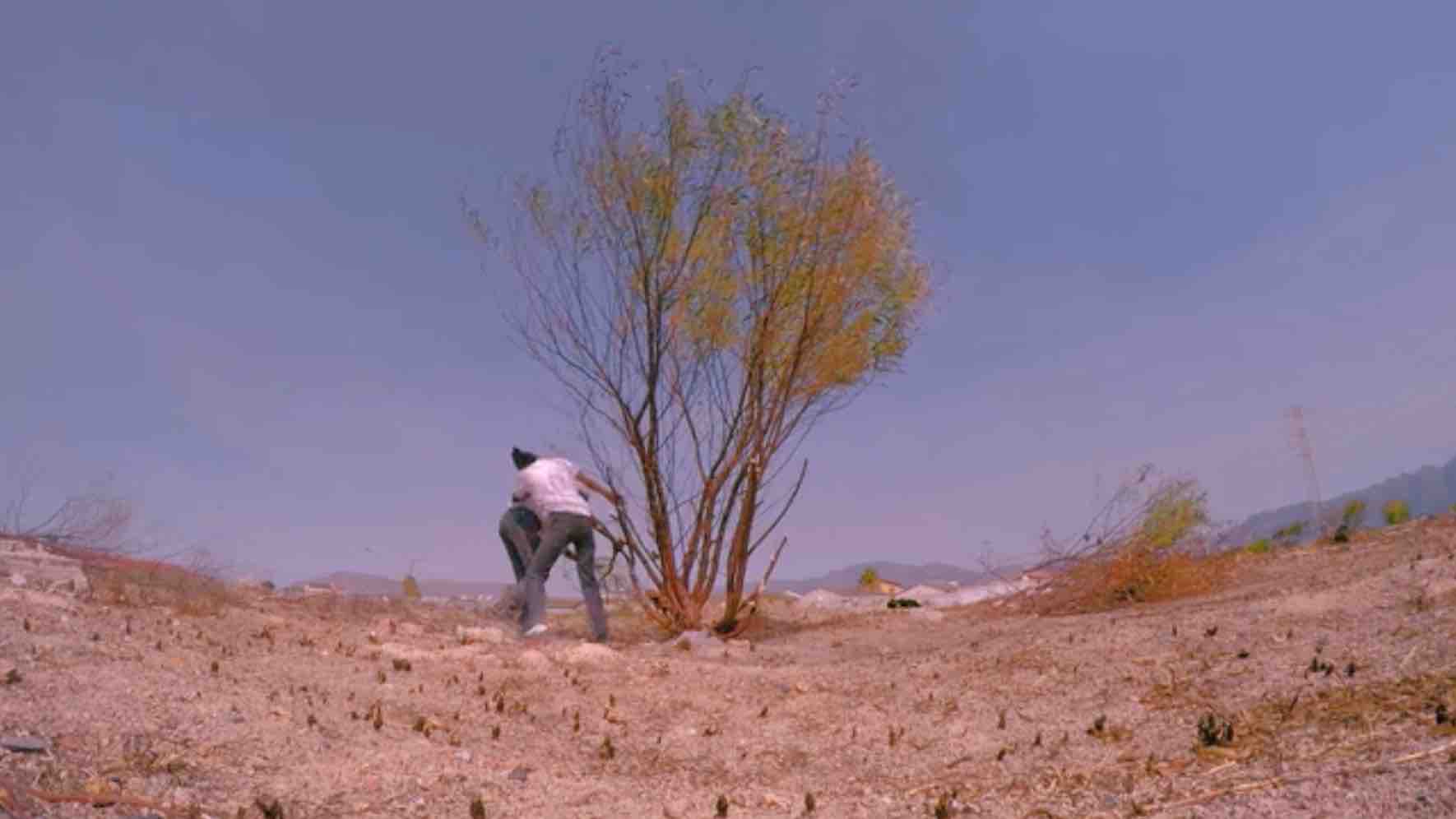 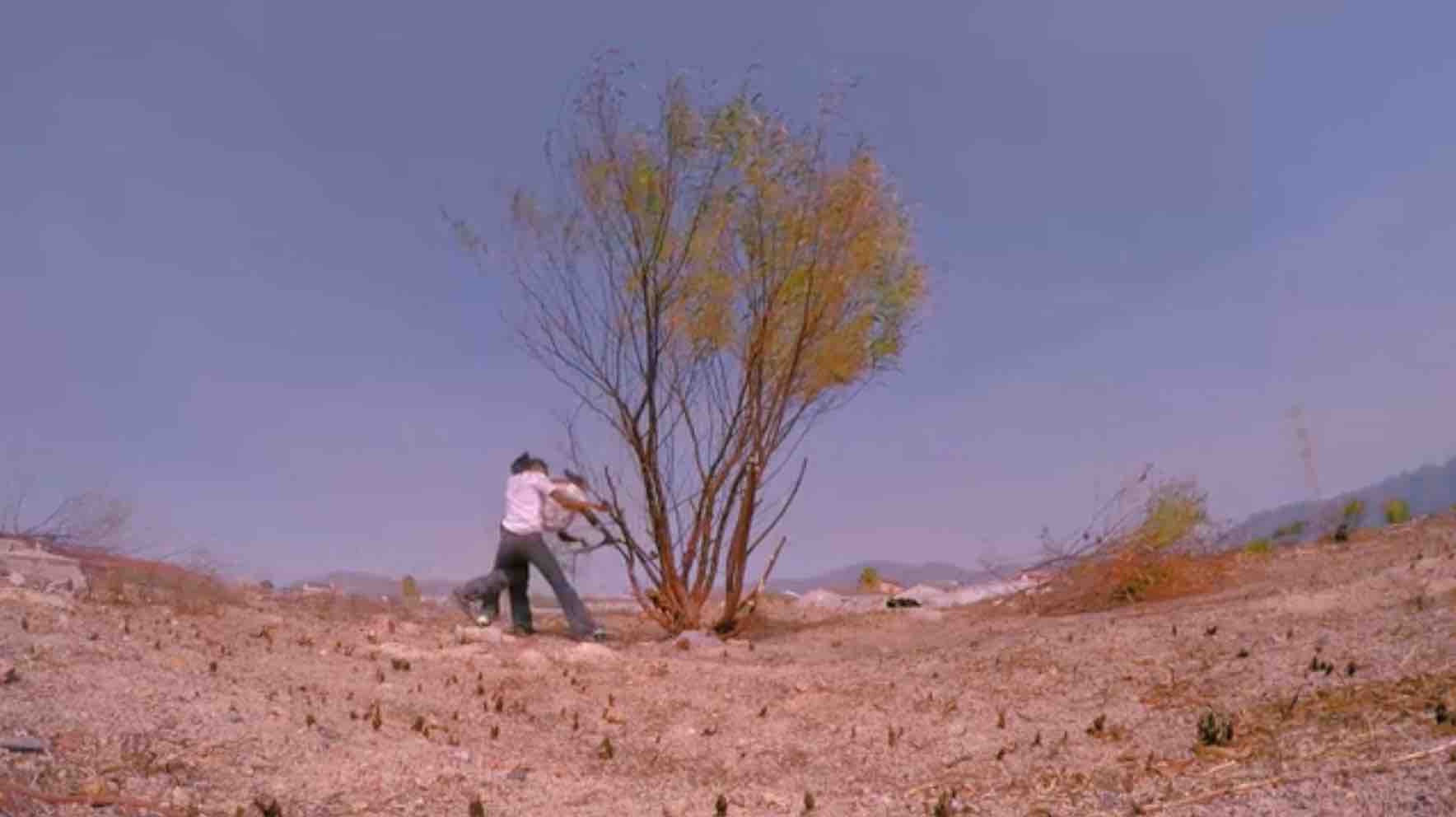 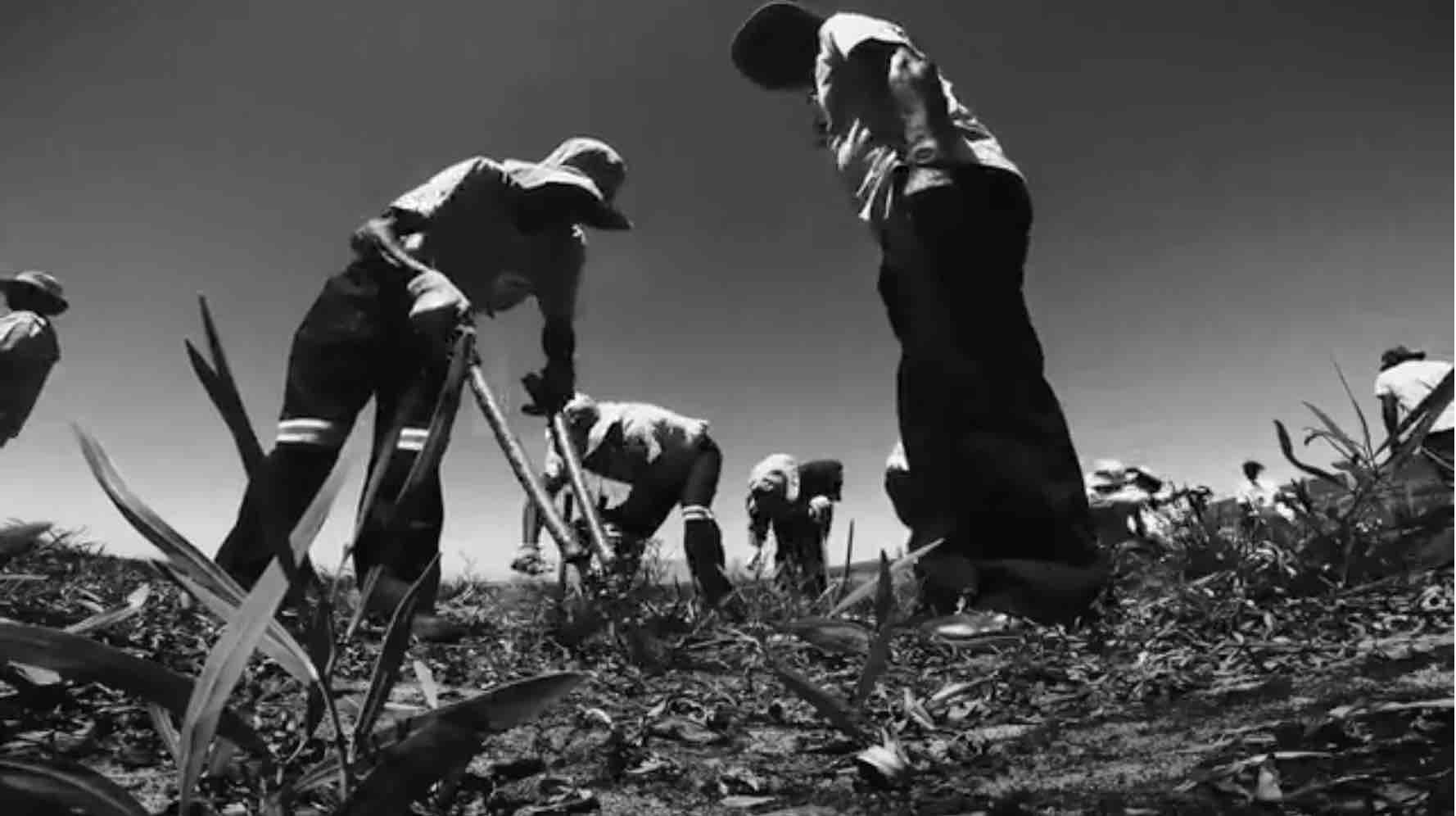 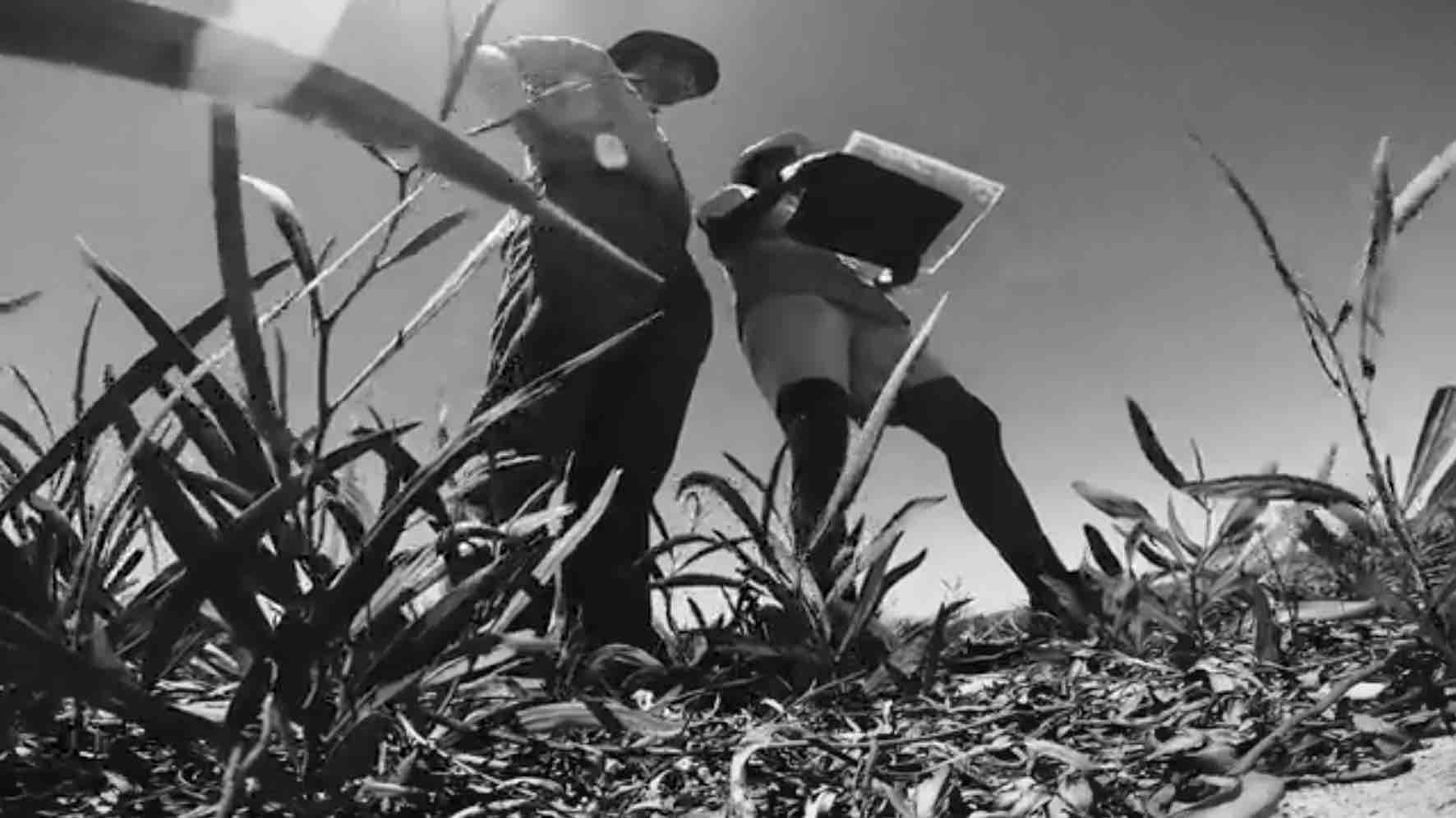 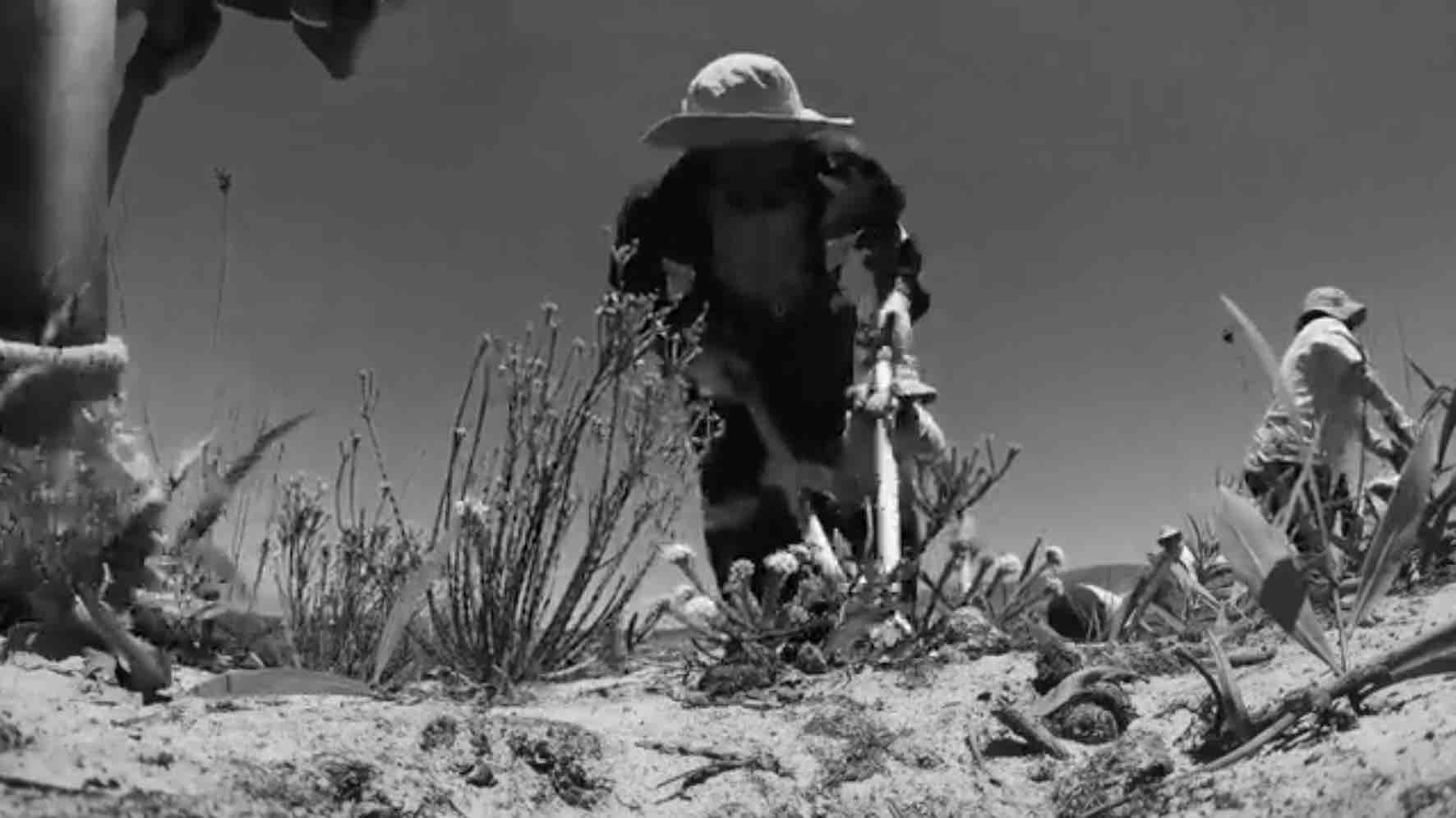 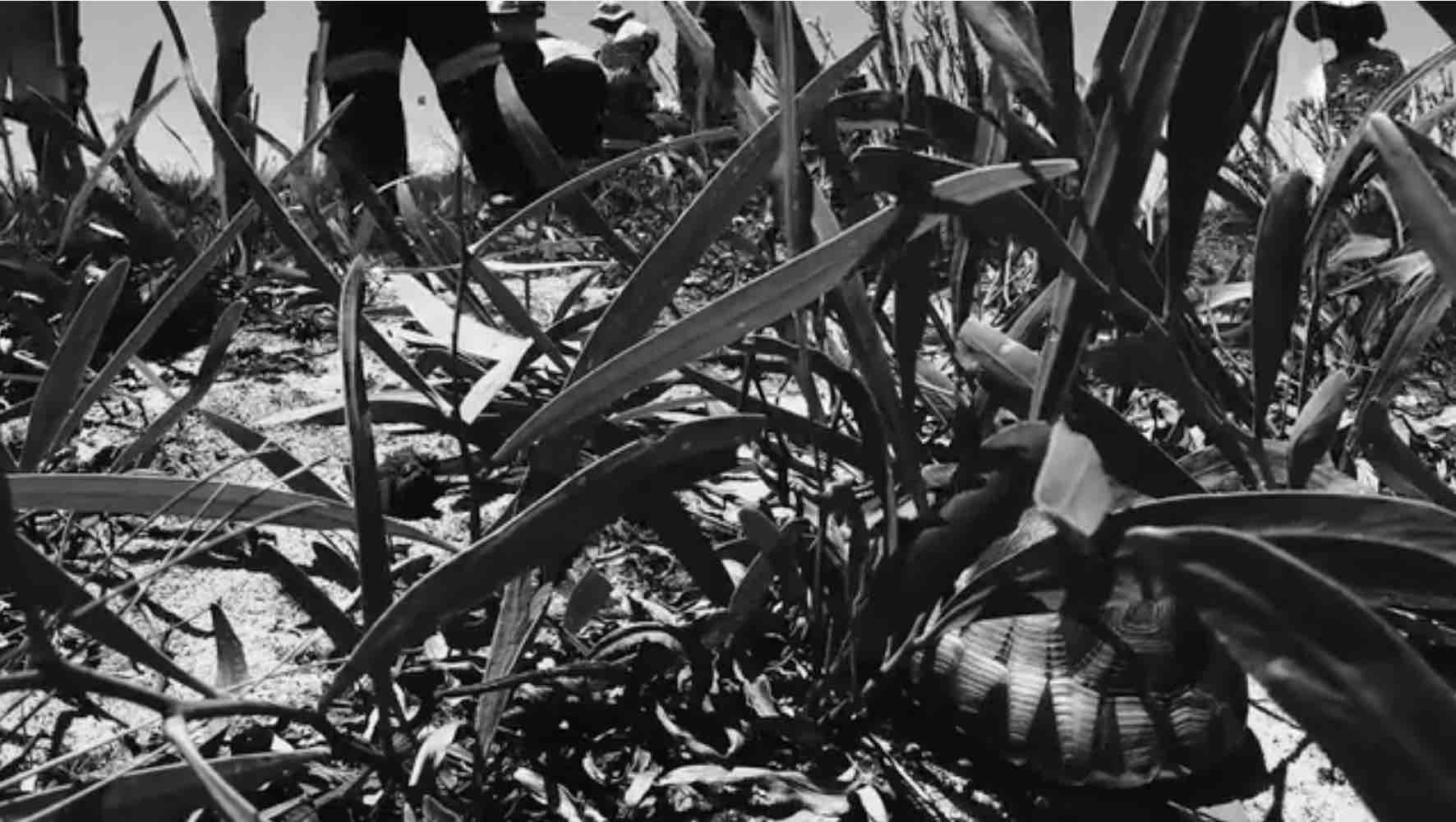 Coloniality of Nature, the Postcolonial City, and Film as Decolonial Dialectic: A review by Ruben Hordijk of the film “One Table Two Elephants”
Walking Indian rivers as method of meeting: Siddharth Agarwal and Ishan Gupta’s sound- and film-based research
Comments