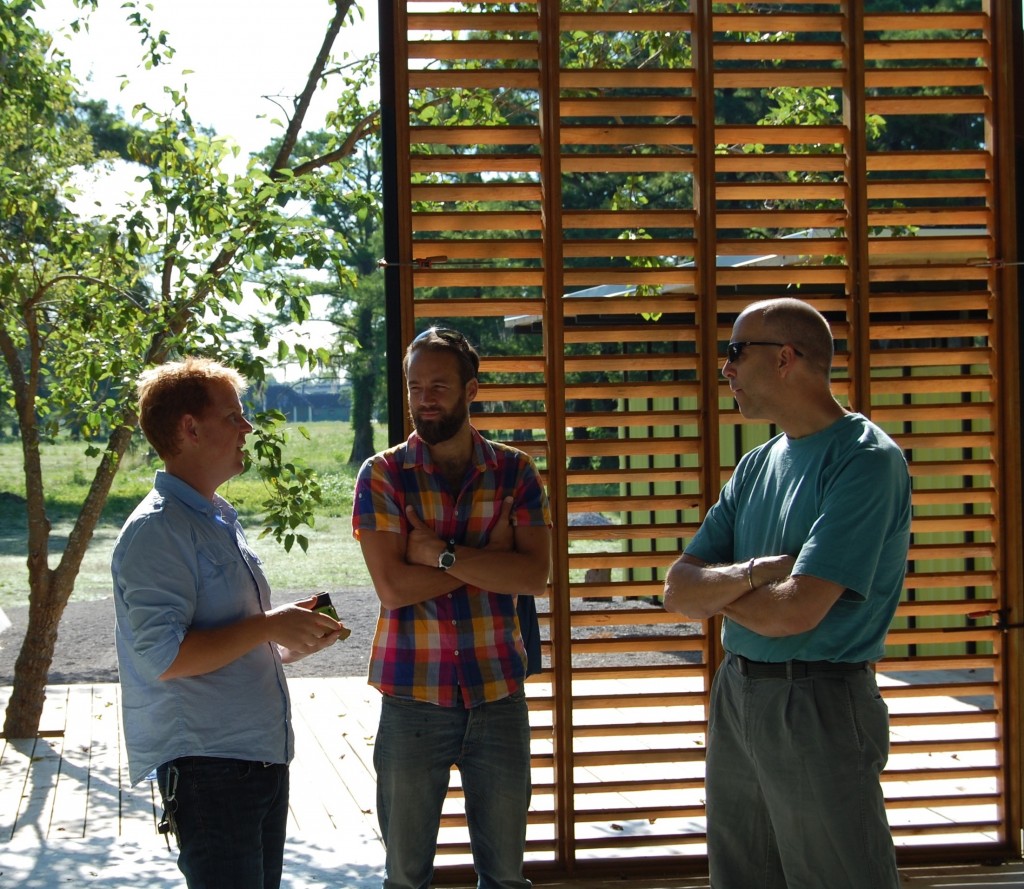 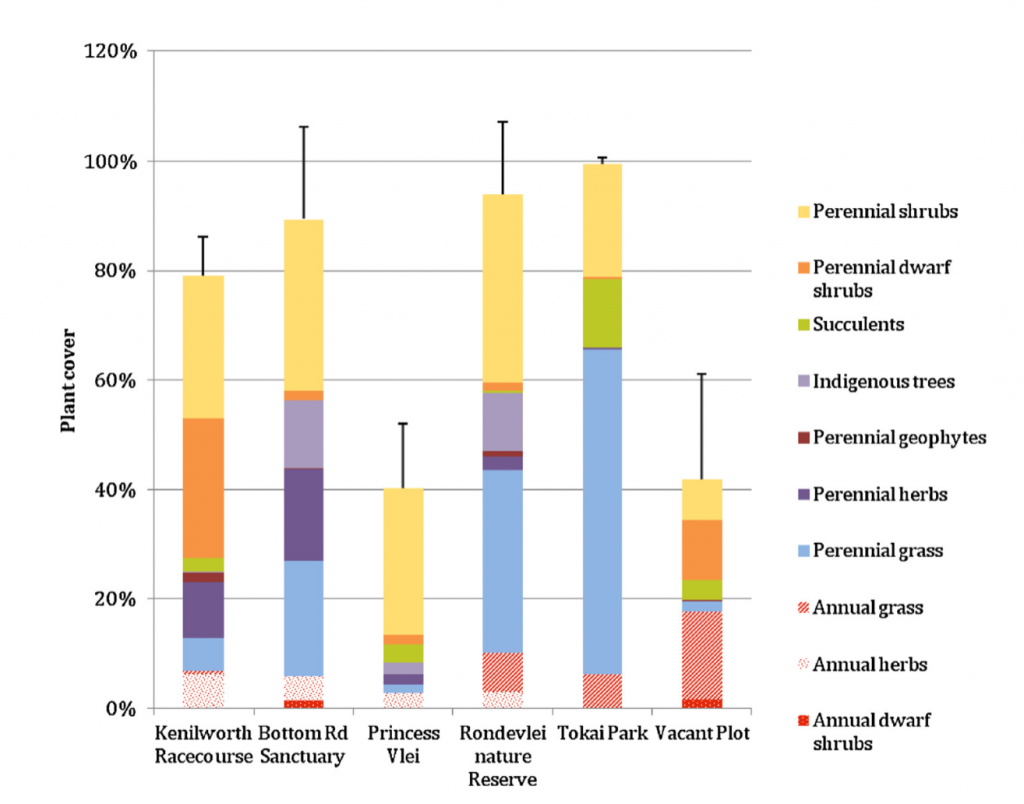 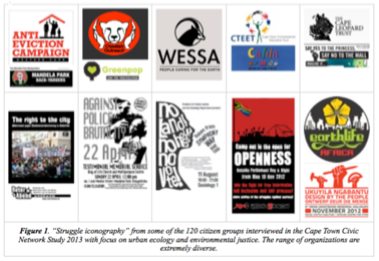 Abstract. This paper addresses three interventions into urban green spaces—a wetland in Cape Town, a post- industrial site in New York, and a park outside London. Through their different contexts, they help to grasp a wider phenomenon: the protection of urban nature through the development of protective narratives. We analyze these interventions as examples of “value articulation”, which we view as a relational and sociomaterial practice that requires the enrolment of people, plants, and things that together perform, spread, and deploy stories about why given places need protection. For each case study, we also highlight the moments when narrative practices move beyond mere protection and start to change the very context in which they were developed. We refer to these as projective narratives, emphasizing how novel values and uses are projected onto these spaces, opening them up for reworking. Our analyses of these successful attempts to protect land demonstrate how values emerge as part of inclusive, yet specific, narratives that mobilize and broaden support and constituencies. By constructing spatial linkages, such narratives embed places in wider geographical ‘wholes’ and we observe how the physical landscape itself becomes an active narrative element. In contrast to rationalist and external frameworks for analyzing values in relation to urban natures (e.g., ecosystem services), our ‘bottom-up’ mode situates urban nature in specific contexts, helping us to profoundly rethink planning and practice in order to (i) challenge expert categories and city/nature dichotomies; (ii) provide vernacular ways of knowing/understanding; and (iii) rethink the role of urban designers.
Apply for ACC’s Winter School on “Democratic Practices of Unequal Geographies,” this year on understanding capitalism (19-23 June 2017 in Cape Town)
Notes After a Research Project is Finished: Looking Beyond Peer-reviewed Publications
Comments