Notes from a Pretoria classroom 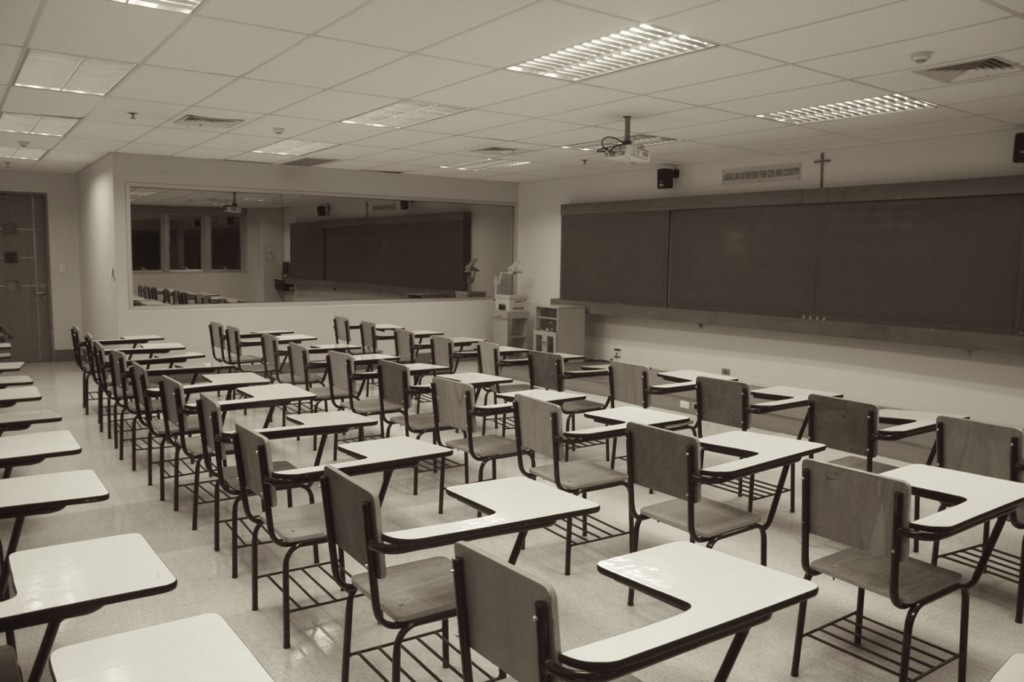 Mary Lawhon teaches urban geography at University of Pretoria. In this first of a mini-series of commentaries Mary reflects on the experience of teaching her first undergraduate module.

I’m in the middle of teaching my first urban geography course in the global South.  I inherited half of the 14 week class too late to change the textbook, but with some flexibility about how to teach it.

At first, I thought the text was going to be a pretty big stumbling block.  Not just because my skin prickled when I read in the table of contents that the second half of the book was dedicated to “Third World Cities”.  Silver lining, at least the global South gets mentioned, if not by a name I could feel comfortable using in class.

But even as I began hunting for a text to supplement and/or use next year, I struggled.  These days, it seems many texts have special sections on the global South, and there is even a reader coming out in 2014 about cities in the South.  It seems we have “won” the fight to include Southern cities in the texts, but I’m stuck mulling over whether this division is really what we want in general, and specifically when teaching in the South.

And so we have a hybrid strategy for now: sometimes combining the chapter on “housing in the North” with the chapter on “housing in the South” and other times divide the class like the book, with (of course) the first half being on the North and second South.  But that still doesn’t redress how we make sense of this binary in South Africa, where neither the North or South quite reflects the only cities (and for some, that is singular) that most of my students have ever encountered.

For now, I’ve been supplementing the readings with newspaper articles and trying to link key concepts- theories of poverty, participation, service provision, race and class- to cases that the students are more familiar with.  It seems to be working, albeit I am still mulling what to do next year when I get to choose a textbook.