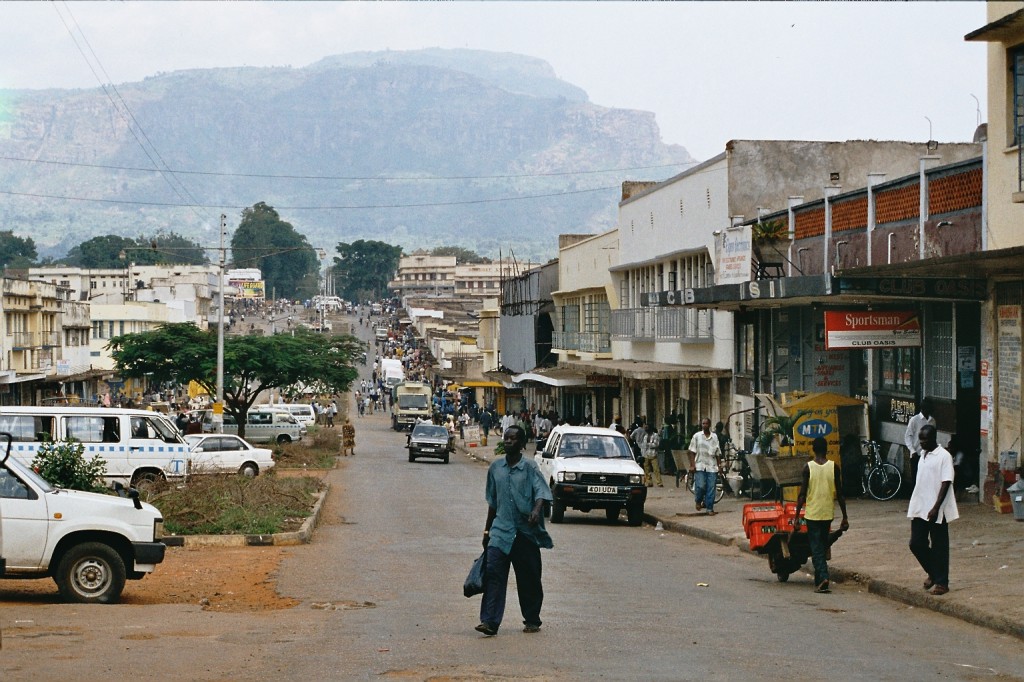 During November Jonathan Silver will be undertaking new research as part of his role in the LSE Cities ‘Urban Uncertainty‘ project. Below he gives a brief commentary of the work.

This work aims to examine the challenge of securing the necessary financing for infrastructure investment in small- and medium-sized cities, such as Mbale, Uganda. Since the establishment of the Clean Development Mechanism (CDM), carbon markets are supposed to be an important pathway through which municipalities like Mbale seek to connect into flows of finance for infrastructure investment. Yet carbon trading has been criticized by a growing coalition of NGOs, activists and scholars who suggest that a global climate change strategy based on market mechanisms is predicated on a series of problematic framings of the “environment,” the “market,” and the “globe.” The research seeks to explore the tensions, uncertainties and contradictions inherent to carbon financing models such as the CDM through a detailed investigation of one particular clean development investment in Mbale: a waste-to-compost facility designed to aid waste management in the city and support wider mitigation efforts. Examining the multiple and multi-scalar uncertainties involved in such a project—from speculative markets for carbon through to the experiences of displaced waster pickers—the research will seek to provide insight into the challenges of climate change financing for infrastructure investment in an (extra) ordinary African city.

Mbale is a town in eastern Uganda, located in the foothills of Mt Elgon and close to the border with Kenya. It has a population of 80,000, whilst the district has a population of over 400,000 people and is the third largest urban area in the country with a number of slum areas. The city faces a range of uncertainties including multiple climate change dynamics and other risks ranging from landslides, earthquakes, floods and drought through to the AIDs epidemic, internally displaced persons and even its status as a city.

In this research I will be exploring how existing uncertainties such as those above link into a series of existing local dynamics including the future of renewable technologies, the role of CDM and carbon trading, the socio-material flows (metabolism) in Mbale itself, the politics of such projects (particularly relating to social relations and inequalities) and how it has linked into wider geographies of waste, energy and services in Mbale