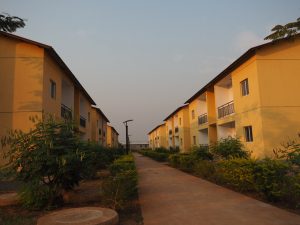 directions within critical environmental studies. First, to situate and learn from cities of the global South about environmental risks and their politics (Ernstson, Lawhon, and Duminy 2014; Lawhon, Ernstson, and Silver 2014; McFarlane, Desai, and Graham 2014; Myers 2016; Simone and Pieterse 2017; Ernstson and Sörlin 2019), and second, how global environmental risks and challenges are tied to urbanization as an expanding planetary phenomenon (Harvey 1996; Heynen, Kaika, and Swyngedouw 2006; Ruddick 2015; Ernstson and Swyngedouw 2019).

The GROWL project was above all designed to develop textured and historically rooted case studies from urban regions in Africa, in particular how Luanda has been shaped by oil extraction but also to develop comparative findings from urban environmental politics in Nairobi and Kampala.

Below follow the specific objectives of the project. We have also summarised our key findings and key outputs.

The specific objectives of GROWL, with a short comment on the status of these at the end of the project in 2021, were: 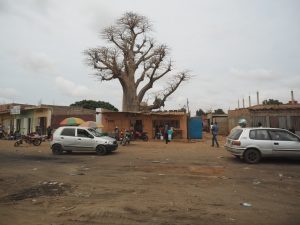 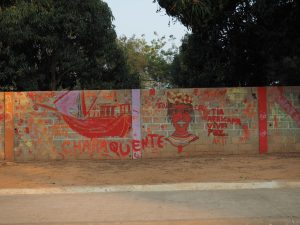 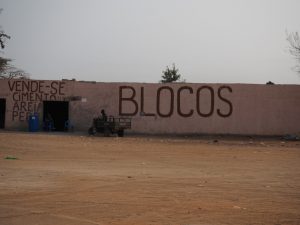 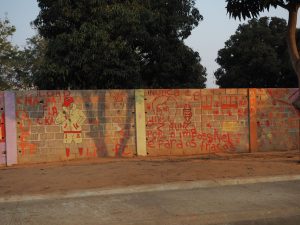 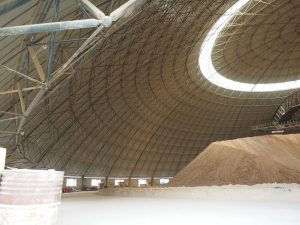 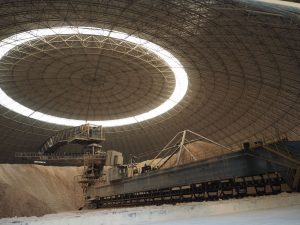 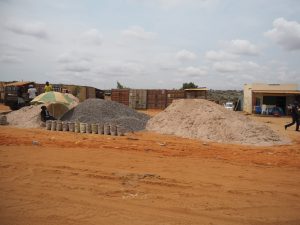 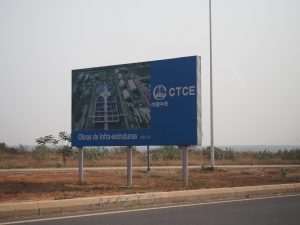 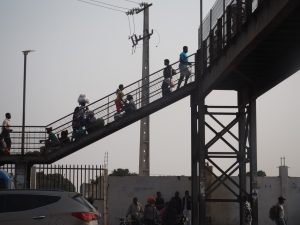 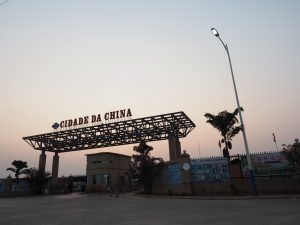 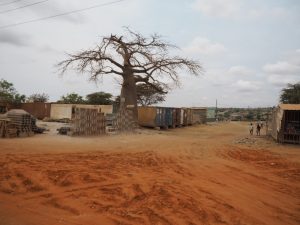 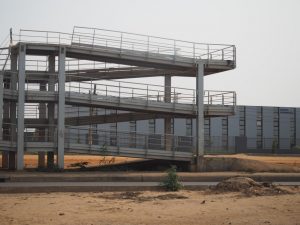