Visual Environmental Humanities is a project funded by the Swedish Research Council Formas (Dnr 2016-00612) that explores filmmaking and cinematic languages as part of postdisciplinary/environmental humanities. The project is lead by Jacob von Heland at KTH together with Co-I Henrik Ernstson, The University of Manchester.

One reason why filmmaking is relatively absent from humanistic scholarship, is because the academic peer culture is wired around text and communication through reading and writing. Visual Environmental Humanities aims to bring together ideas and works of critically minded scholars and artists: hybrid peers, with  mutual interests in researching the world and expressing themselves through films and filmmaking.

We strive to maintain an inclusive and critical approach to filmmaking that is historically grounded but that focuses on the novel and hybrid. Filmmaking of interest is critical, participatory, experimental and theoretically grounded from diverse geographies, cultures and traditions, including art, skate, essay, music, indie, documentary, fiction, new wave, Thai surreal, African griot, Nordic social provocations, Indonesian psychodramas.

The aim of the project is to:

The project is based at The Situated Ecologies Platform, funded by the Swedish Research Council Formas and affiliated with KTH Environmental Humanities Lab in Stockholm, African Centre for Cities at University of Cape Town, and the Department of Geography at The University of Manchester.

Full name of project: Towards a Visual Environmental Humanities: Using Filming and Writing to Explore Urban Politics in African Cities 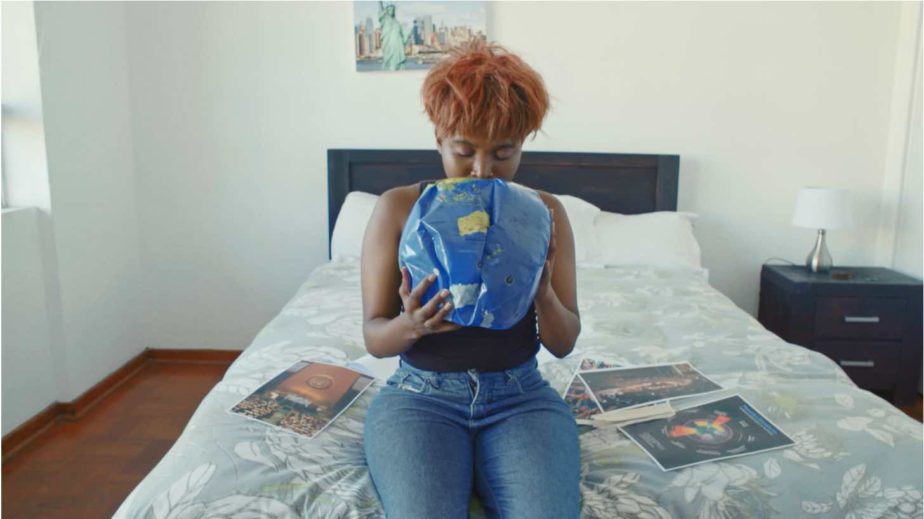 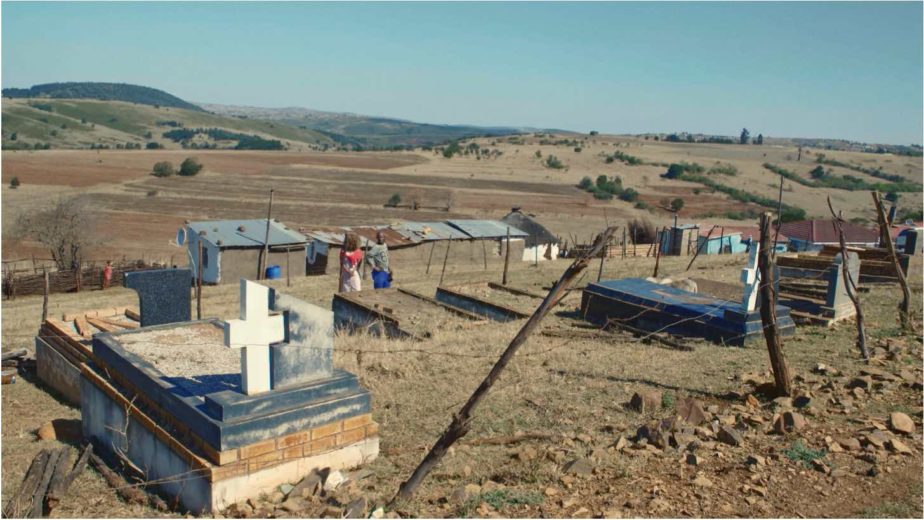 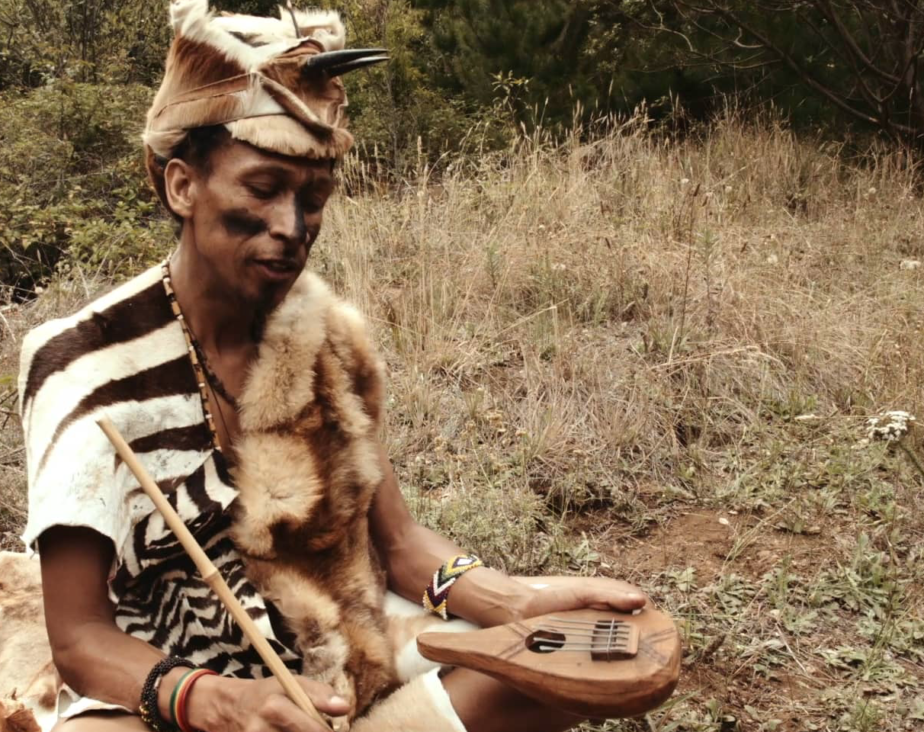 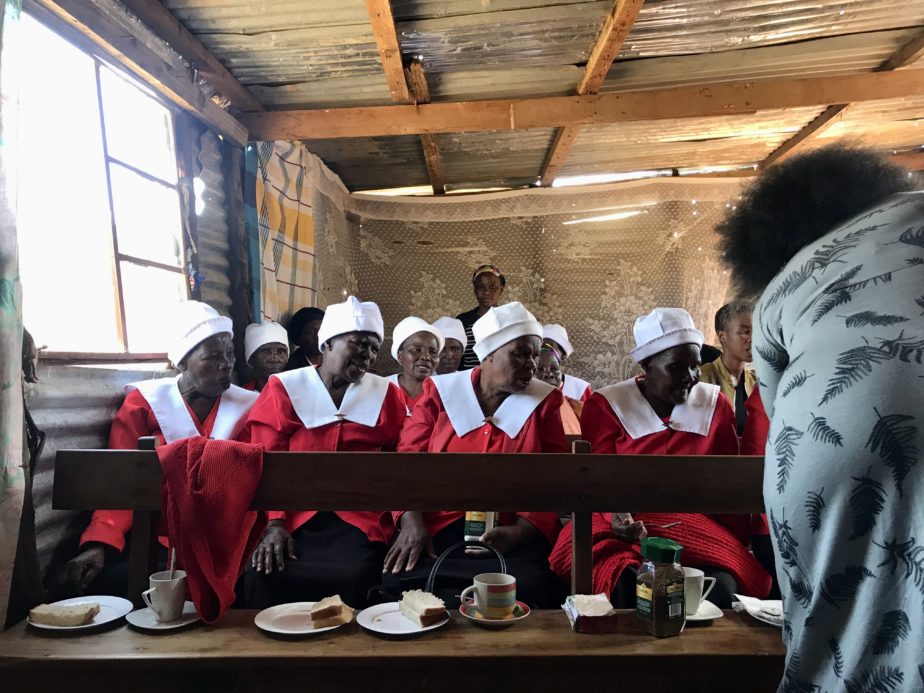 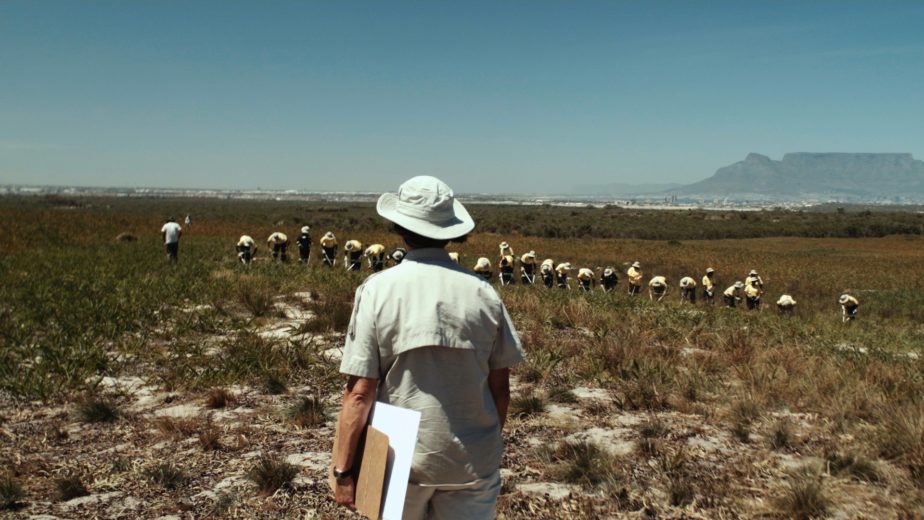 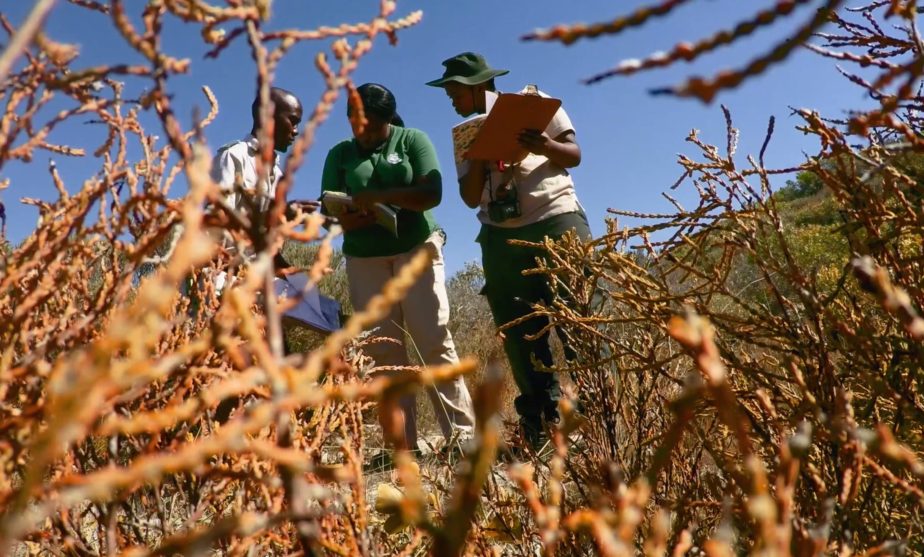 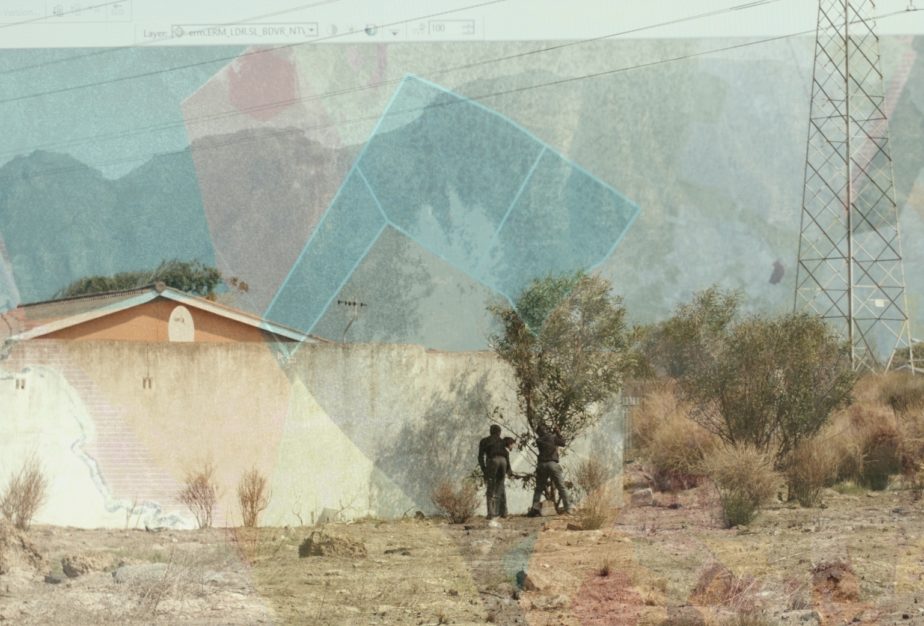 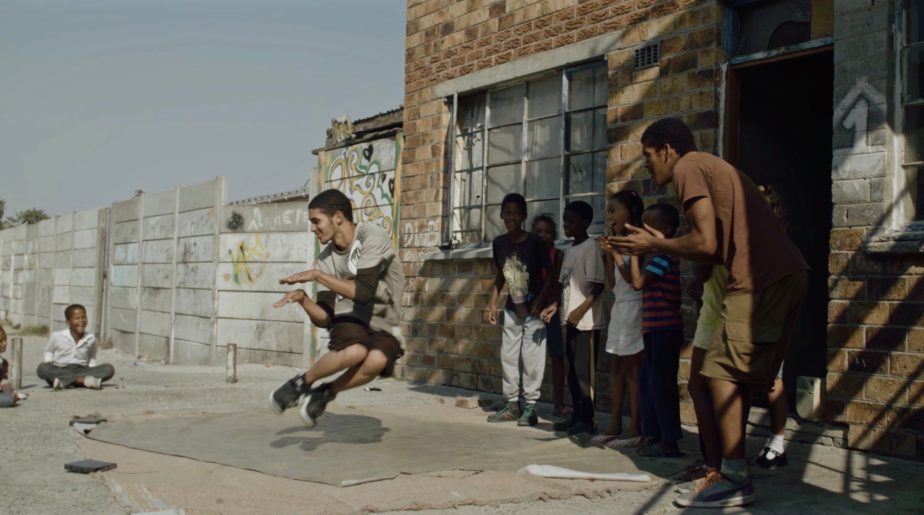