As part of the MOVE-project, this project ended on 31 December 2017 after a very productive run; see its publications and outputs here.

Below follows the original description of the project. 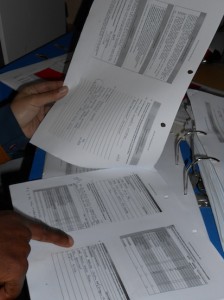 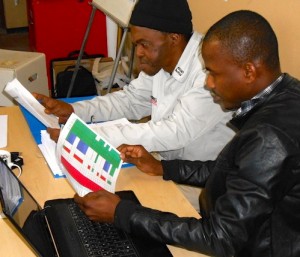 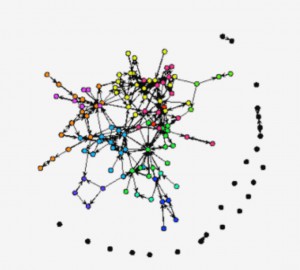