This project aims to link the study of collective action as it has been conceived and studied by social movement scholars, with biophysical studies of urban ecology. The project strives to understand how collective action can be viewed as not only producing cultural, social or political changes, but indeed also biophysical or ecological changes. The project builds on a ‘transformative collective action’ approach to study urban ecology and civic-led urban ecological changes (Ernstson 2011). The study compares how civic organizations in Cape Town and New Orleans, two port-cities with a long history of systematic apartheid and racial segregation, have produced both cultural and political changes, and indeed ecological changes. We use archival and secondary material to analyze the historical and political ecology of these cities, especially how elite projects have shaped these cities ecologies. This is paired with in-depth case studies that aims to trace how historically marginalized Black/’Coloured’ neighborhoods in Cape Town, and African American neighborhoods in New Orleans, have engaged local green areas such as protecting and rehabilitating wetlands, urban farming, and tree planting. These instances of collective action are means by which civic groups forge ties, access state resources, and produce biophysical changes, but also changes in how urban nature is culturally framed to potentially serve as vehicle to address environmental injustices. These studies will be paired with broader-level ecological assessments and a civic network study of how a range of civic associations address urban ecological issues and ‘green spaces’. The projects builds and complements the ‘Ways of Knowing Urban Ecology’ project above but also uses quantitative methods like social network analysis (SNA) and biophysical assessment methods. It strives to combine ecological and social sciences to critically engage and influence the discourse on social-ecological systems and resilience.

Our interest lies in urbanized ecosystems, and how citizens can organize and intervene in and through these to generate social, cultural, political and indeed ecological changes. Urbanized ecosystems are ‘bastard ecologies’ or ‘recombinant ecologies’. These ecologies emerge in hotly contested geographies and incessantly create new interactions between species, vegetation, the built environment, biochemicals and mechanical forcing (e.g. waves and wind), generating novel and little understood versions of ‘the living’. But they also carry historicity, longer-term dynamics that are hard to change; a presence of the past. These ecosystems are part of physical and cultural landscapes, imbued with symbolic meanings through social practice—from leisure and uses of nature, to scientific practices. And they are political. Both in the terms of environmental justice since they generate ‘services’ and ‘hazards’ that often are distributed unequally among people, but also in how they have been appropriated by groups in society to serve certain interests, from economic gains, social power, to privileged positions of who can claim to know urban ecosystems, and what to do about them. 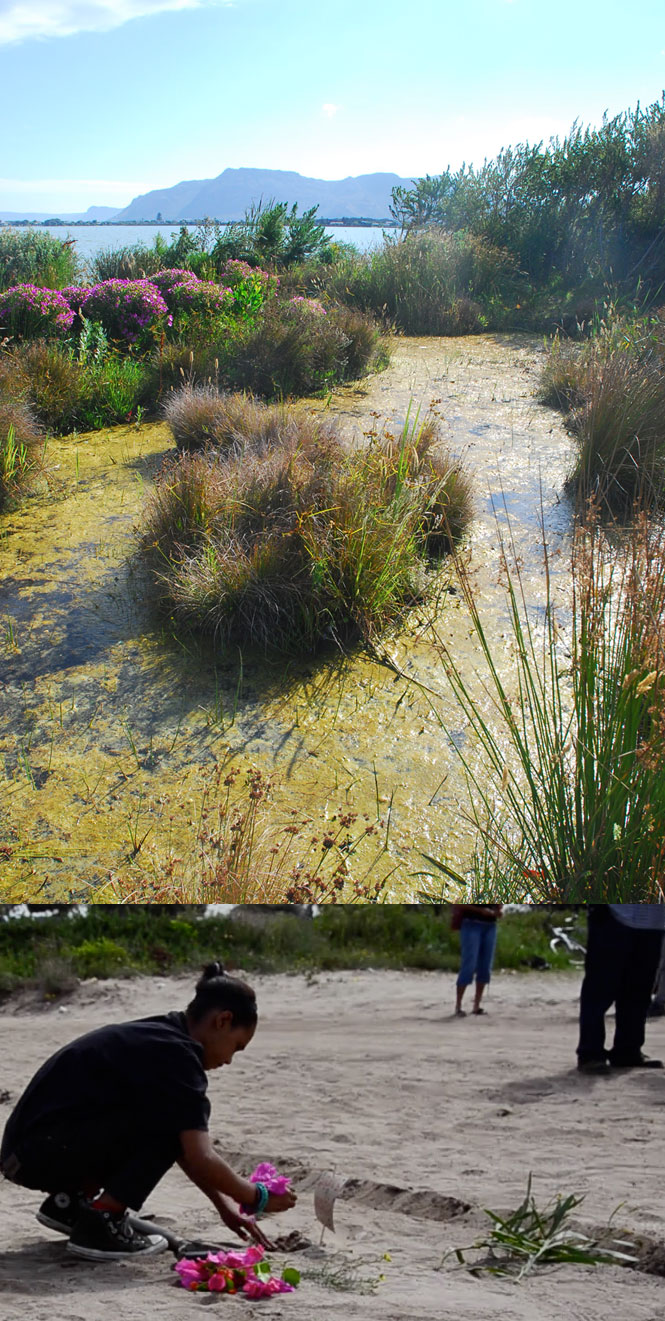 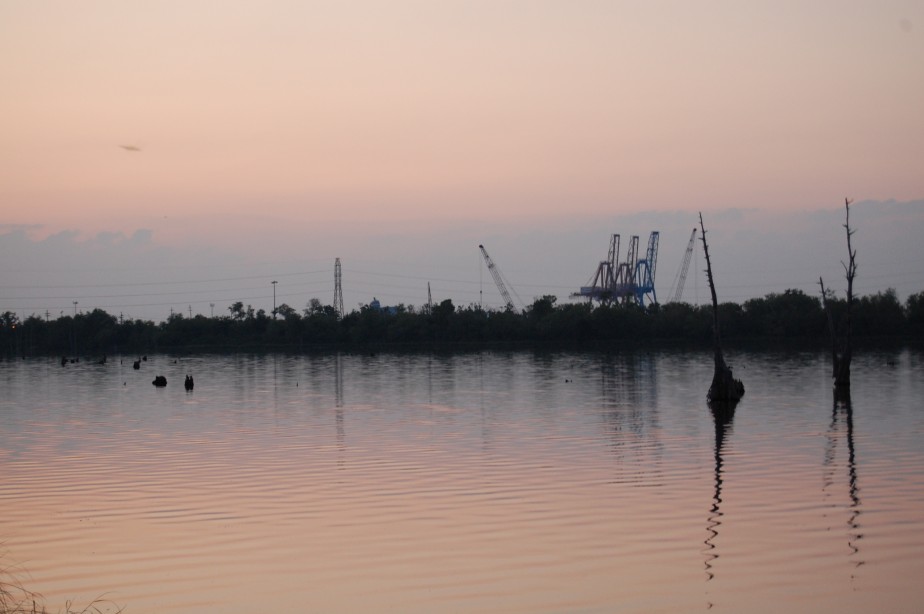 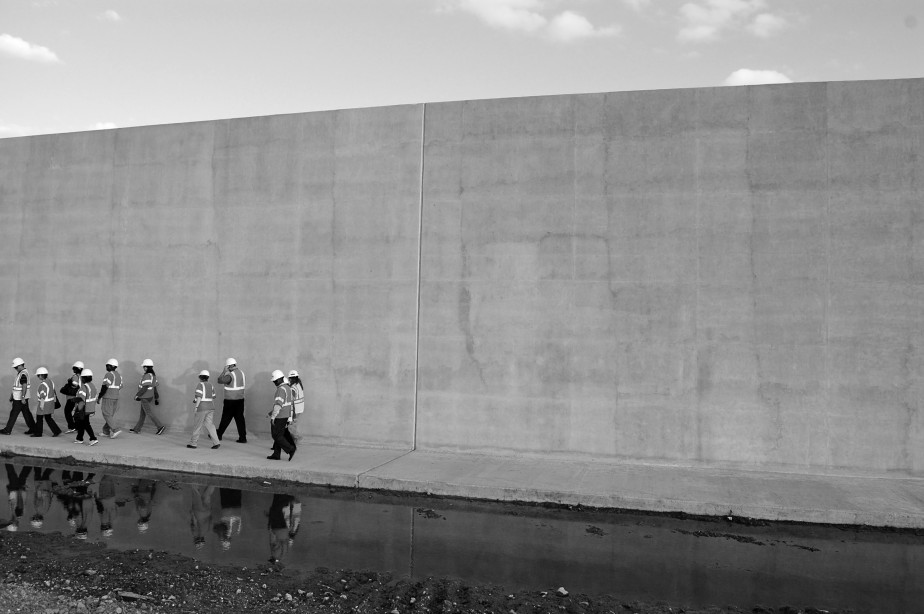